Thrival 2019 music headliners announced, and it's free this year 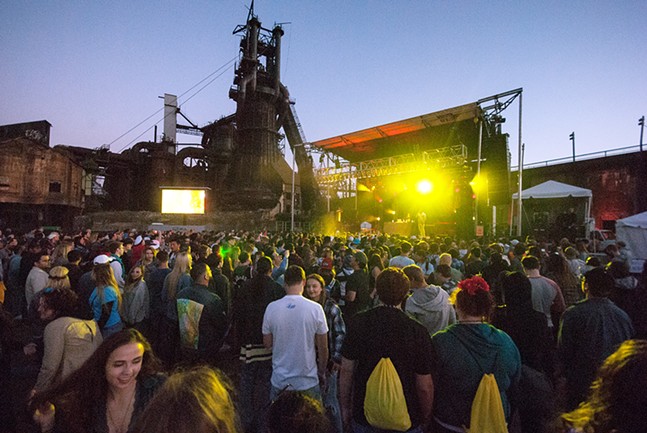 There's no denying that Thrival Innovation and Music Festival has had some hiccups in the past. But this year, in an effort to make the festival more accessible, the three-day festival will take place in the heart of Oakland from September 18-20. And all of the music is free.

"We want to go back to the roots and give back to the community," says Ascender program director Jenny Sharpe.

During previous Thrival events, musical acts included international players such as Matt and Kim, GRiZ, Logic, and De La Soul, to name a few, but for 2019, all acts will have some sort of tie to Pittsburgh. The local community is the main focus. Now in its seventh year, the tagline for Thrival 2019 is "By Pittsburgh. For Pittsburgh. For the world."

Partnering with Wicked Pittsburgh, in addition to music, there will be an immersive imaginarium featuring the work of over 50 artists for attendees to play and interact with.