In Greek mythology, the goddess Circe is portrayed as a conniving witch responsible for death and misfortune and not worthy of the devotion afforded by her male counterparts. That archetype lasted centuries, even bleeding into DC Comics, where Circe was long a foe of Wonder Woman.

Madeline Miller’s Circe (Little, Brown), recasts the mythological figure with more positive qualities. Instead of being subservient to her father Helios, Zeus, and other male gods, Circe becomes the first feminist in the Greek pantheon.

“I wanted her to come to be aware of the [many] inequalities, particularly because she has so many hundreds of years to think about this,” says Miller. “She comes to be able to see the mechanics of this world that is hostile to women and how many of the women she initially has conflicts with, she realizes they are in the same category, struggling with the same things she’s struggling with.”

Miller, who appears Nov. 11 as a guest of Pittsburgh Arts & Lectures Ten Evenings’ series, has taught Latin, Greek, and Shakespeare to high school students for 15 years. Zealous about the importance of classics curricula, she wrote her first novel, Song of Achilles, knowing it might not find a readership.

“I definitely was not sure if there was an audience out there, but I felt really, really passionate about Achilles' and Patroclus’ story,” Miller says. “I felt frustrated that the interpretations that I was seeing and hearing from an academic background were not including an interpretation of them as lovers as one of the possibilities. For me, that was the way I read The Iliad that made the most sense.”

Miller’s insight was rewarded with the Orange Prize (now the Women’s Prize) for Fiction in 2012. Circe, which became a No. 1 New York Times bestseller, is being developed by HBO Max as a straight-to-series adaptation. 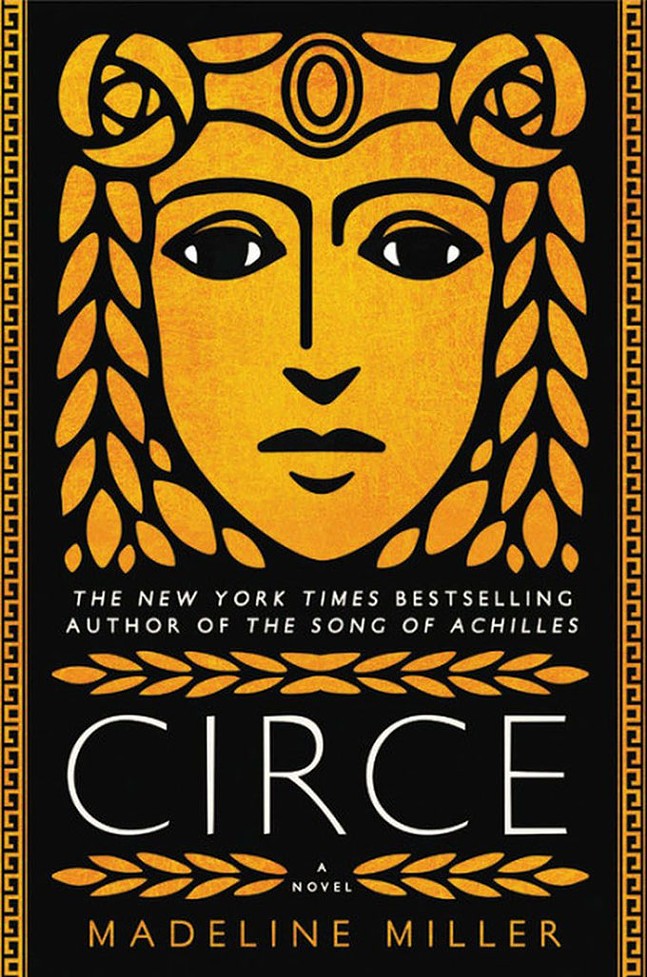 Circe’s story — and those of many female characters written by Homer and other writers in Ancient Greece — became templates for how women were treated. When Odysseus arrives on Aiaia, the island to which Circe has been banished by Helios, Homer writes her as subservient to her visitor.

“It’s no surprise in The Odyssey we see her wielding all this power, but then Odysseus came for her and she ends up kneeling before him and serving his story, sort of becoming this pained figure,” Miller says. “I absolutely think that many of these roles were used to enforce societal norms about women.”

Because Circe is a relatively minor character, Miller was able to imagine her anew without going against longstanding images or ideas.

“The stories we’ve been passing down are still holding on to a lot of these old attitudes that were hostile toward women or very constricting toward them," says Miller. "We need some new versions of those stories; we need our women to be three-dimensional characters who make mistakes and try again and are interesting and have the same scope male heroes have been allowed to have. To not be perfect, to not be evil, but allowed to have that complexity, that fullness that encompasses what real humans are really like.”

The ups and downs and ins and outs of being an...